You can take charge and feel comfortable about Your Financial Future

For the first time in history, changing your family financial timeline is at your fingertips! We help you with our Cash Flow Longevity Analysis!

Determine it is time for financial confidence, knowing your actions keep your money serving you throughout life.  If you are ready, we invite you to work with us!

Doing what you have been doing and possibly living with the fear your nest-egg will be depleted in your senior years.  Never Really Knowing

CHECK OUT THE GRAPHIC BELOW.  You don’t need to be in the dark about the financial world any longer. We can show you how to feel confortable, take control and how to keep on top of your finances.  Nothing stops you or members of your family from growing older — but moving beyond emotions and the typical American financial timeline is a choice you can make by working with us! 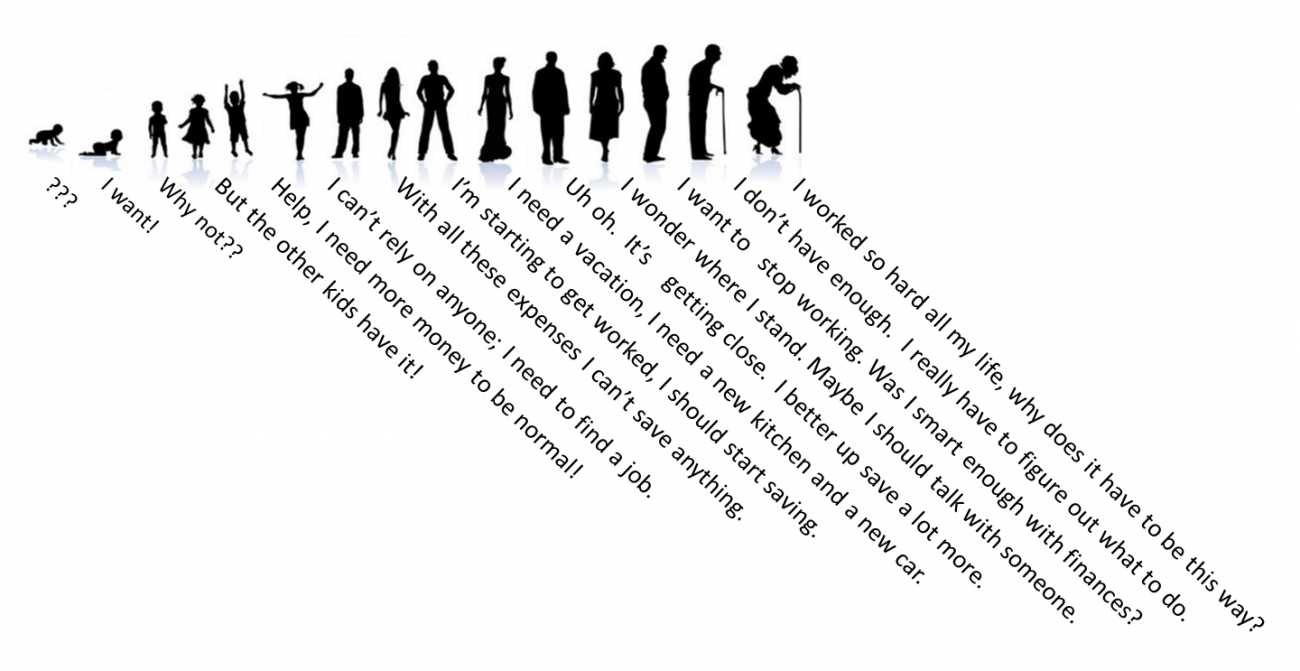 What emotions have you experienced with money over your lifetime?  When is it time to leave the ordinary and develop an extraordinary relationship with money?

The History of Invention
and Technology 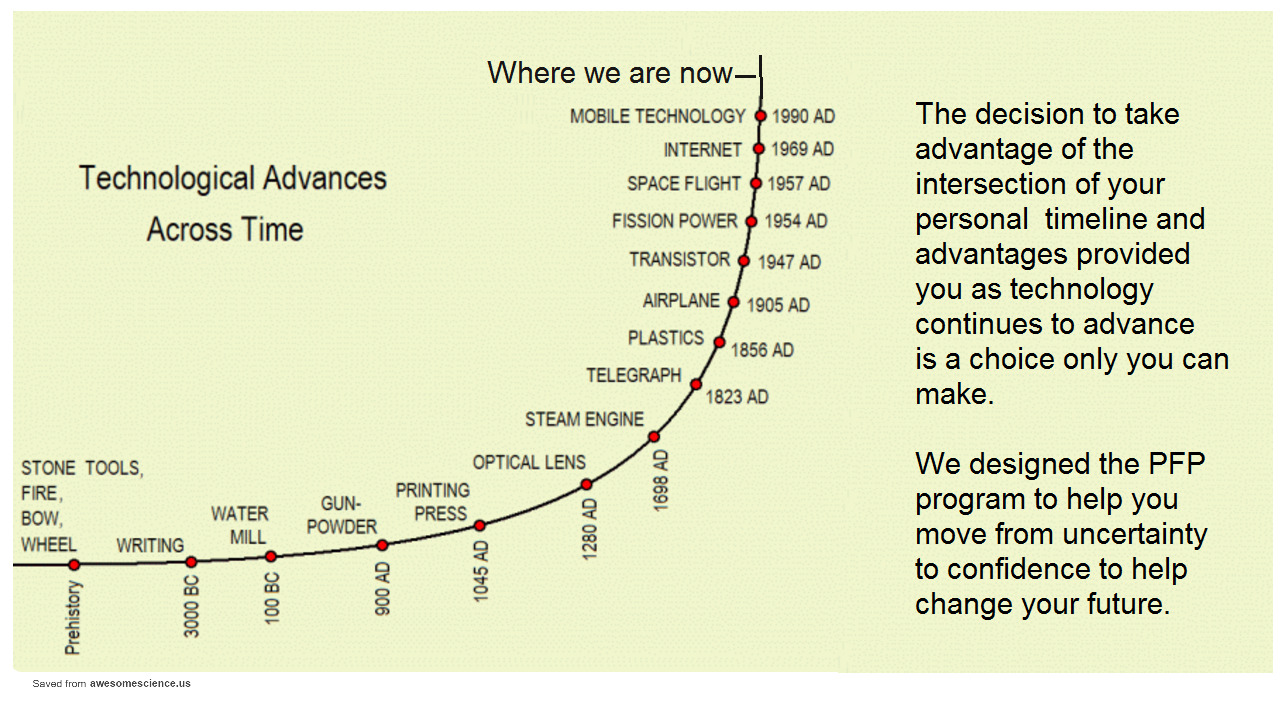 Are you on the same path of millions of Americans who live in fear?
Take advantage of technological change to create a future you easily control.

59% of Americans say running out of money is their number one fear.

How many adults live paycheck to paycheck? An estimated 38 million households in the U.S. live hand-to-mouth, meaning they spend every penny of their paychecks. Surprisingly, two-thirds of them earn at least the median income of $41,000. That’s over 28% of households in the United States.

What is the status of retirement in America? With Social Security payouts expected to decrease to about 75% of the current level over the next several decades, planning for a secure retirement has become more important than ever. Unfortunately, study after study shows that millions of workers are lagging behind on their savings goals.

When it is time to retire, will you? As people get closer to retirement, plans change. Working past retirement age is an unfortunate reality for many seniors. In 2013, 7% of employees who formerly planned to retire said they plan to stay on the job indefinitely. That’s a big jump from the 2% who had the same plan in 2011.

You can change your future.

Sadly for many Americans, their relationship with money has stifled their ability to build and sustain the dollars necessary to insure cash flow longevity.